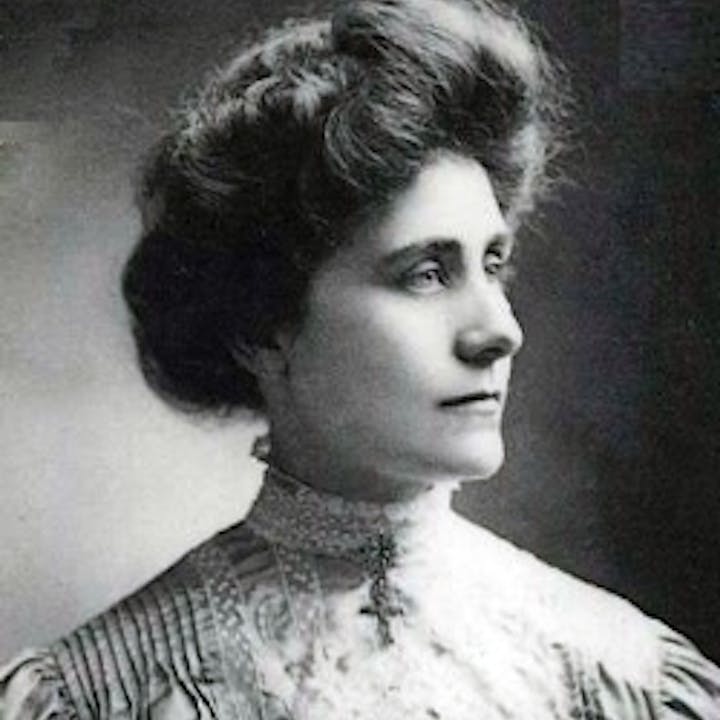 Early in 1940, Mrs. Lincoln visited the National Headquarters of Boys & Girls Clubs of America in New York City. It was her desire to eventually affiliate the Springfield Club with the national organization. Fulfilling her dream, a charter was granted on April 15, 1946.

In spite of World War II and the effect it had on communities everywhere, ambitious Sertoma members joined hands with other Boys Club friends to elect an official Board of Directors, form a financial base, and lay plans for the future. 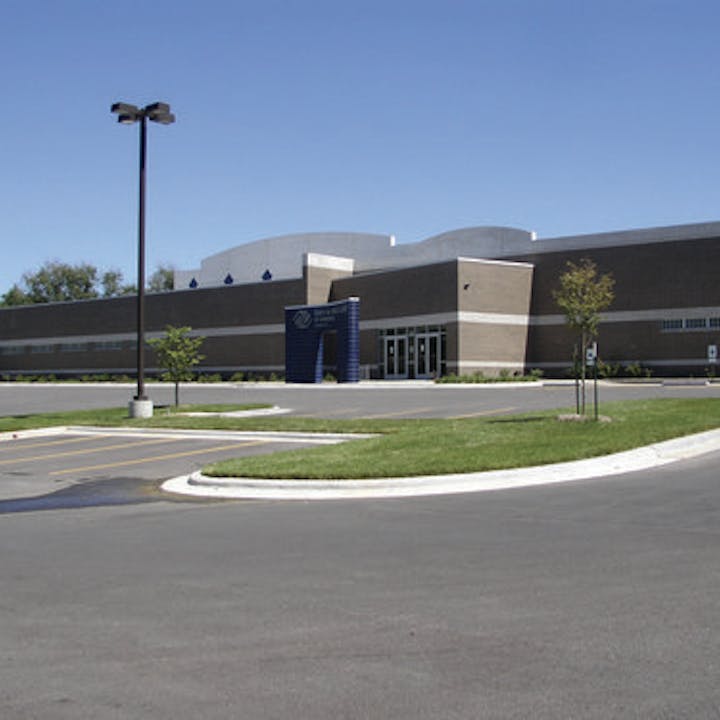 Growth of Club locations thanks to generous partners and our supportive community.

Executive Director Bill Henderson led construction of the first Club location in 1947, and the Musgrave Unit in 1975, complete with a pool and four ball fields.

In 1963, the Girls Club was established by Genevieve Kynion. Tom Hough, BGCS Club member became the Club's next Executive Director in 1983. In 1991, Girls Clubs merged with the Boys Club under Bill Stalnaker's leadership.

Pat Gartland became Executive Director in 2002, leading campaigns to build the Stalnaker Unit in 2003, the new Henderson Unit location in 2007, and the Sertoma Unit in 2015. 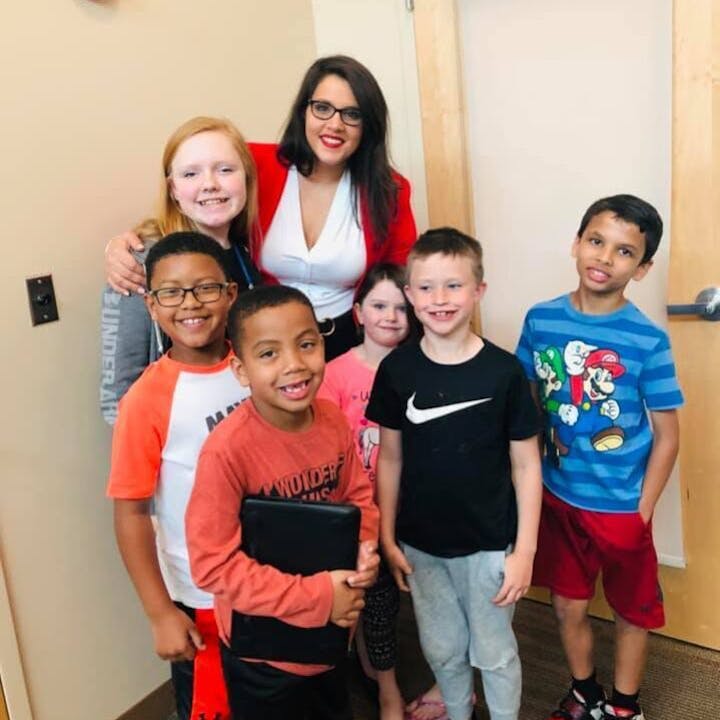 With the opening of the O'Reilly Unit, CEO, Brandy Harris, said "To be able to provide a safe space for kids to go before and after school is a dream come true for me, especially in my old neighborhood. We exist to serve the most vulnerable in this community, and that’s exactly what Williams will do."

Believing in Lincoln’s project, the Commercial Street Business Men’s Club agreed to allow her the use of the basement of the Community Building, located at 219 E. Commercial Street, free of charge. This facility catered to 25-50 boys. The organization was named “North Side Boys Club.”

During these early years, Lincoln found support for the program from community members, family, and friends. The Boys Club Women’s Auxiliary was formed, it’s purpose being to raise funds for the program. When the Sertoma Club was chartered in Springfield in 1941, the group agreed to assume responsibility for the program.

In spite of the effect WWII had on community life everywhere, ambitious Sertomans joined hands with other Boys Club friends to elect a Board of Directors, change the name of the program to Springfield Boys Club, Inc., and initiate the Club’s first capital campaign, to purchase property at 1300 Boonville.

A charter with the national organization was granted on April 15, 1946. This same year, the Boys Club also became affiliated with Springfield United Way.

A new facility became a reality in 1949. The Henderson Unit, named after Bill Henderson, a dedicated leader, who served as Executive Director from 1947, until his retirement in 1983. It was the first building in Missouri to be used entirely as a Boys Club.

The Community Service League (now known as the Junior League) established the original Girls Club in 1963. Genevieve Kynion was chosen as Executive Director of the Girls Club and served in this role for 21 years.

In 1969, the need for a Boys Club program on the west side of Springfield became apparent. An eight-acre tract of land was purchased with funds from the Floyd Jones estate and a sizable gift from the Sertoma Clubs. A capital campaign conducted in 1973 helped finance the construction of the Westside Unit at 720 S. Park Ave. A significant financial gift from long-time friend of the Club, Jeannette L. Musgrave allowed the project to be finished in just three years. The Unit was named the Musgrave Westside Boys Club, in memory of Dr. and Mrs. Musgrave.

Continued growth lead to the establishment of a second Girls Club location in 1976, named the Merietta Mellers West Side Girls Club because of a generous gift by Mr. James Mellers.

In 1983, Tom Hough became the Club's next Executive Director. As a Club member growing up, Tom knew the impact the Club could have on area youth. In fact, in 1965 he was named Boy of the Year, the highest recognition a Club youth can receive. Tom continued the legacy of the Club and helped serve additional children in the community.

Bill Stalnaker, having joined the Club movement in 1963, succeeded Hough as Executive Director.

During Pat’s tenure, the organization completed an eight million dollar capital campaign and built the new Stalnaker Unit in Smith Park in 2003, completed a major renovation of the Musgrave Unit in 2007, and opened a new Henderson Unit location later that same year.

In 2013, Boys & Girls Clubs of Springfield and Springfield Public Schools signed an agreement of partnership for the construction of a Club location inside newly built Sherwood Elementary School. The school and adjoining club, located in the southwest area of town, opened in 2015.

The full-service Club features 20,000 square feet of shared school spaces, as well as 5,500 square feet dedicated solely to Club services. The new location was named the Sertoma Unit, as a special thanks to Heart of the Ozarks and Queen City Sertoma Clubs, as well as Sertoma Club of Springfield for their joint donation of $500,000.

In April 2019, Brandy Harris was appointed Chief Executive Officer of the organization, having nine years’ experience in the Club movement and her master’s in early childhood education.

Under Harris’ leadership, a new Club was established inside Fremont Elementary School in fall of 2019. This decision came after a need for such a partnership was identified with the help of Springfield Public School leadership.

BGCS is crucial to Fremont’s nearly 350 students because of its focus on the following areas: academic achievement, alleviating poverty and economic hardship, addressing mental and behavioral health needs, and encouraging healthy lifestyles.

Boys & Girls Clubs of Springfield opened it's newest locations in Fall 2021. The O’Reilly Unit at Williams Elementary is anticipated to serve 200 students.

The conversation about better serving Williams Elementary students began in February 2019 during a meeting with Springfield Public School Superintendent, Dr. John Jungmann, when he identified Williams as a high-need school.

The capital campaign for this Unit inside newly constructed Williams Elementary, raised over $1.2 million.

As a special thank you for the family’s major gift of $500,000, the new Club will be called the O’Reilly Unit at Williams Elementary. The O’Reilly Wooten Family and BGCS are also excited to launch a new workforce development program with the opening of the new Williams Club that will make an impact on the lives of many Club families.

Through the "Shine" partnership with Springfield Public Schools, two school sites were opened in Fall 2021, The McGregor Unit and the The Club at Jarrett Middle School.

With over 2,365 Club members across its eight locations, BGCS is vital to many kids and families in Springfield who need a safe place to go before and after school. Boys & Girls Clubs of Springfield is committed to doing whatever it takes to help provide Great Futures for Springfield’s youth.

It is this mission and our rich history that will continue to drive growth, allowing us to reach more kids more often. The future is bright for BGCS! 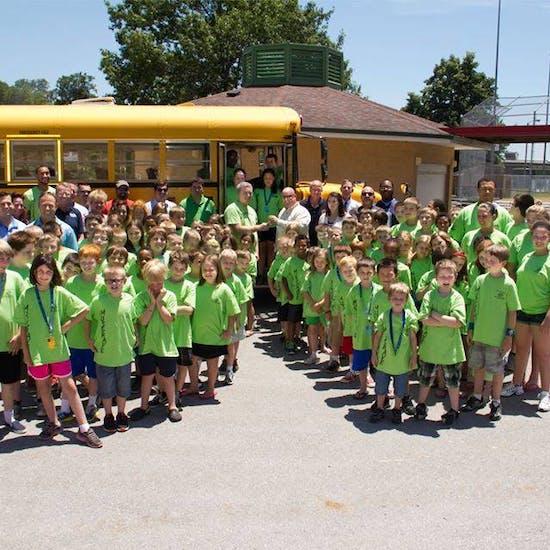 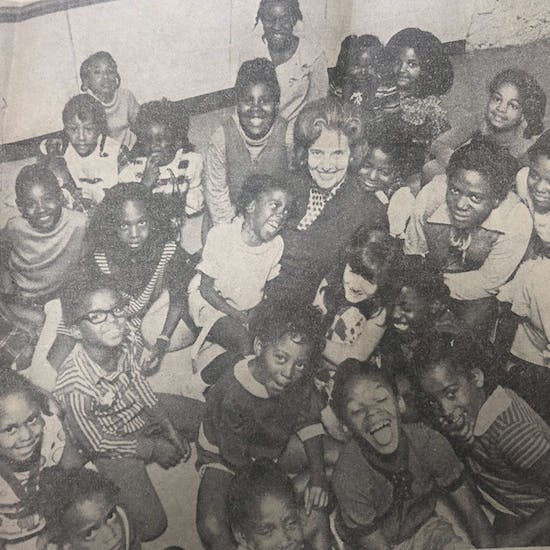 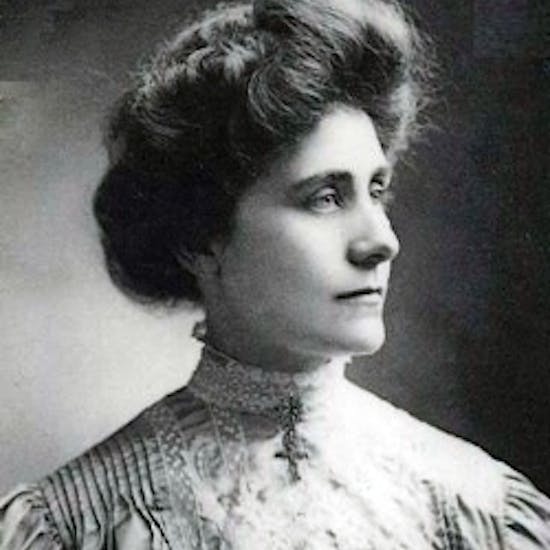 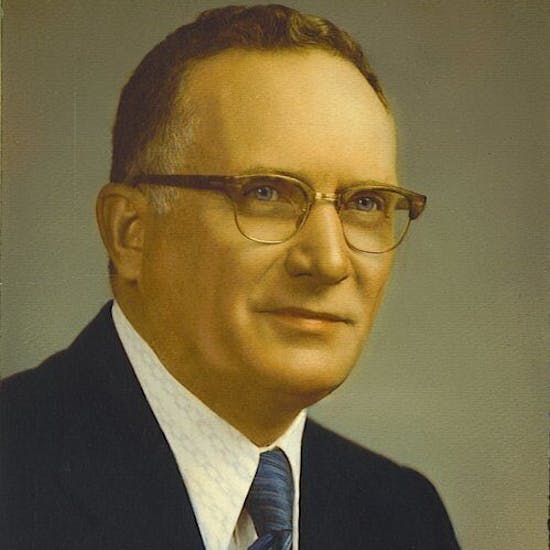 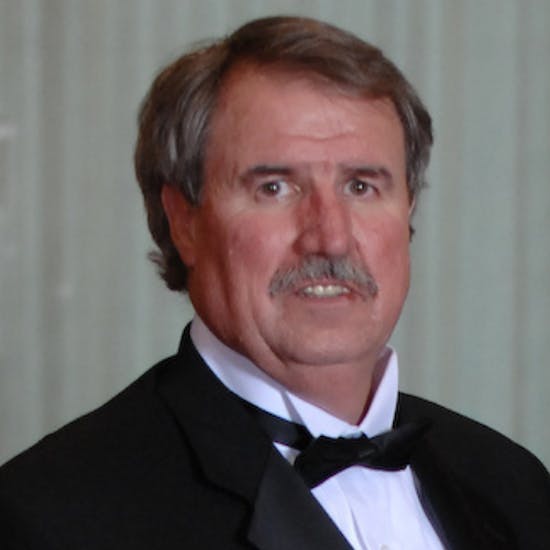 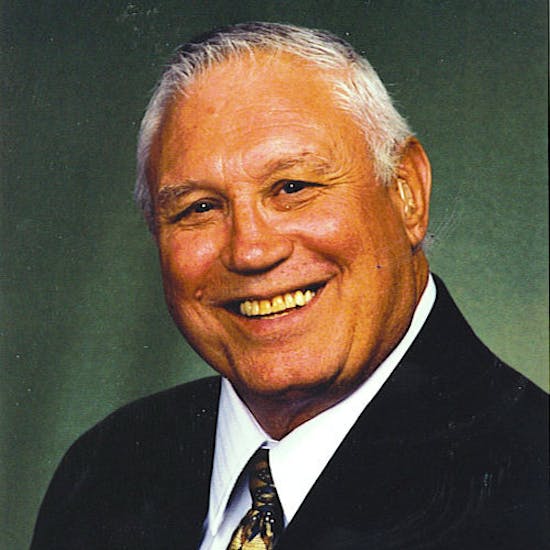 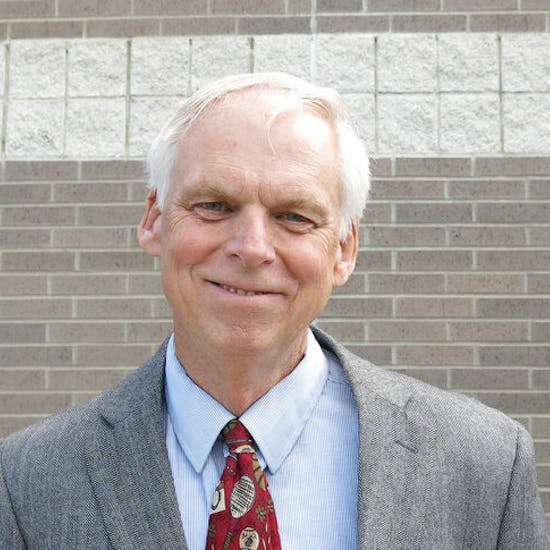 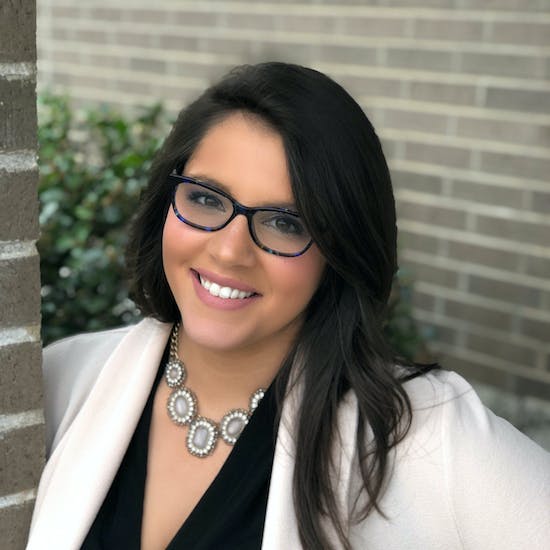 We are thankful for our sponsors!